attempt #2 to write a blog entry today. attempt #1 was unable to publish for unknown reasons.

had a great new year’s party with Crystal and Joann despite some awful champagne. missed the ball drop due to the cable not working initially after i had to reconnect it because we’d hooked up a raspberry pi to watch movies before midnight. we watched part of Ad Astra but the file was corrupt. Then we watched A Scanner Darkly and Six-String Samurai. I spent way too much time smoking Nat Sherman MCD’s under the stars but fortunately it was well spent mostly recalling tales with Crystal. I connected a little bit with Joann too. All in all I had a great time.

planning to go to Prescott next week with Crystal, I really want to see Josh’s new game store, meet up with Chris and see my old city.

Past, present, and future are One. I pray this is a good year for me. 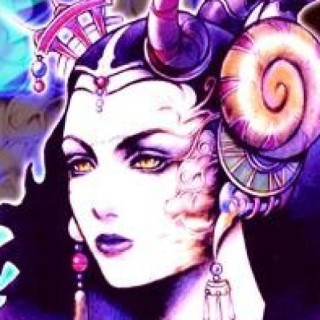